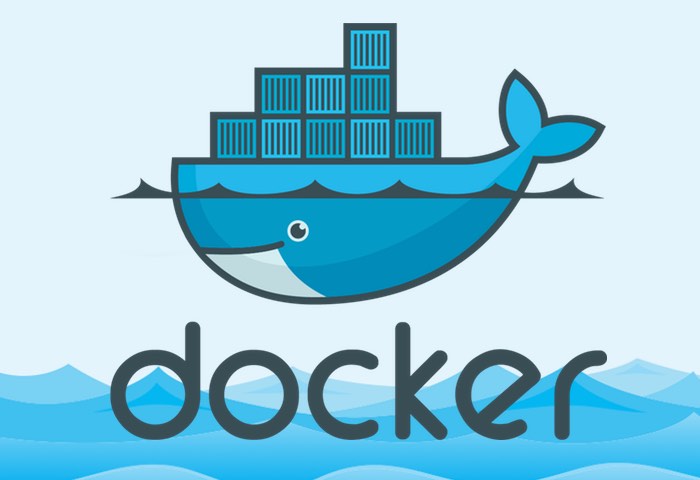 Even though Docker has been used by Raspberry Pi enthusiasts for some time today the Raspberry Pi Foundation has announced that the latest release officially includes Raspbian Jessie installation support.

Enabling users to now install the Docker client on their Raspberry Pi with just one terminal command: curl -sSL get.docker.com | sh . Once installed it will then enable the creation of your very own container or download pre-made starter containers for your projects.

If you’re not already familiar with Docker, it’s a method of packaging software to include not only your code, but also other components such as a full file system, system tools, services, and libraries. You can then run the software on multiple machines without a lot of setup. Docker calls these packages containers.

Think of it like a shipping container and you’ve got some idea of how it works. Shipping containers are a standard size so that they can be moved around at ports, and shipped via sea or land. They can also contain almost anything. Docker containers can hold your software’s code and its dependencies, so that it can easily run on many different machines. Developers often use them to create a web application server that runs on their own machine for development, and is then pushed to the cloud for the public to use.

For more information on the new Raspberry Pi Docker support jump over to the official Raspberry Pi Foundation website for details by following the link below.