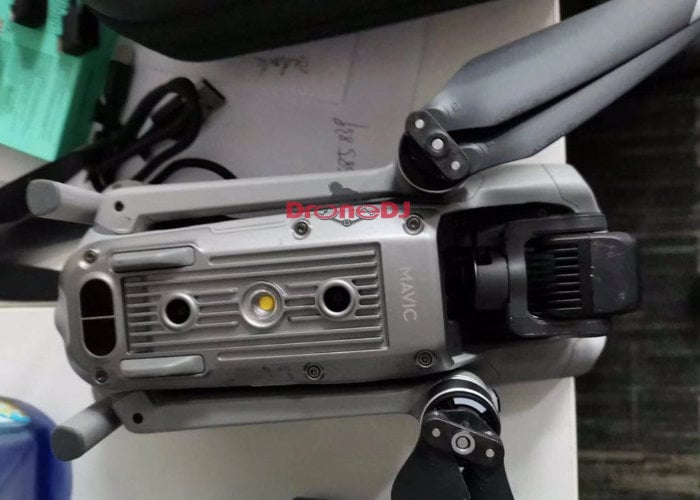 Photos of a possible successor to the DJI Mavic Air drone have been published this week over on the DroneDJ website providing a first look at what could be the design of the new DJI Mavic Air 2. The leaked photos provide a good overview of the design, folding mechanism and controller although the design may change for the retail version. Rumours are suggesting that the as yet unannounced DJI Mavic Air 2 could be officially introduced during April 2020. 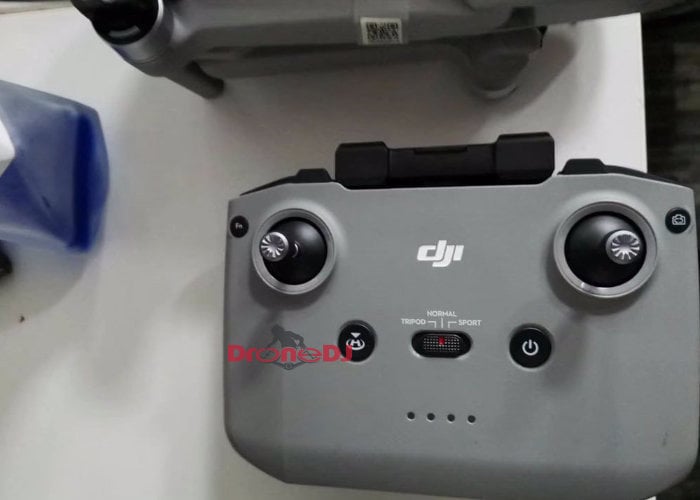 The gimbal and camera setup seems to be the same design as we know from the DJI Mavic 2 Pro, although looking closely at the photos, it seems to be a smaller sensor size. It does not seem to be a one-inch sensor. No surprise here really. Although not much is known at this point in terms of specs, it does seem that the DJI Mavic Air 2 will have 360-degree obstacle avoidance. A new photo shows two sensors on the back of the unmanned aircraft as well.”

DJI Mavic Air 2 is equipped with the same silent props as the DJI Mavic 2 drone and the Sooners more information is announced or leaked we will keep you up to speed as always, for now jump over to the DroneDJ website for more images and information. Unfortunately, no information on pricing or worldwide availability has been released as yet, but as soon as information comes to light, we will keep you updated.