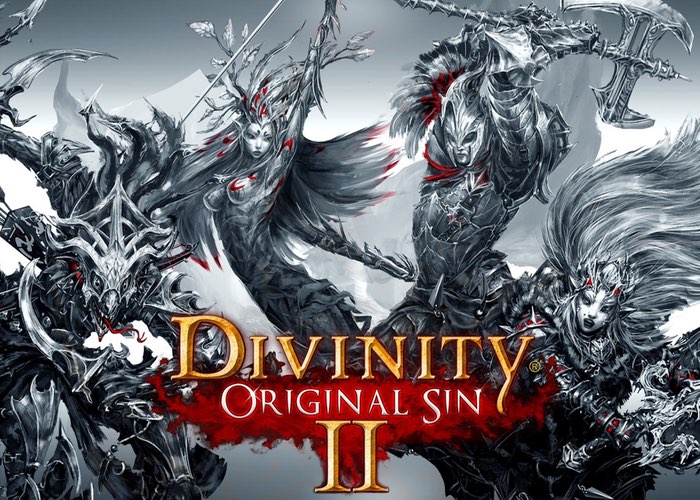 Larian Studios the developers of the original and awesome Divinity Original Sin RPG game, that raised $944,282 via Kickstarter, have under 28 hours left remaining on their second Kickstarter campaign.

The second game aptly named Divinity: Original Sin 2 has now raised over $1.8 million making sure that the new RPG with turn-based combat, cooperative and competitive multiplay makes the jump into production after requiring $500,000.

As you can imagine raising 1.8 million over the last 30 days has made sure that backers of the game receive a wealth of stretch goals that started kicking in at $700,000. Some of the features of the new game are explained by developers below, but check out the video for more details.

• Divinity: Original Sin 2 is currently in development for PC in English. Subtitles will be available in German, French, and Russian. Other platforms and languages may be announced at a later stage, once development is more advanced.

To make a pledge jump over to the Kickstarter website via the link below but don’t leave it too late of you might miss out, 28 hours left and counting.