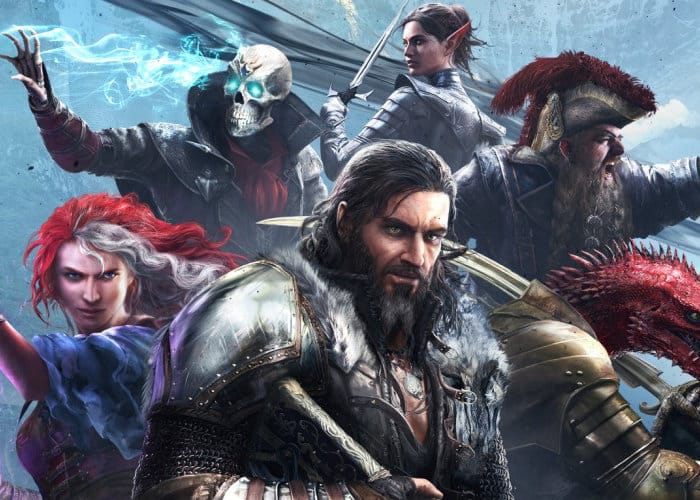 Console gamers looking forward to the launch of the new and highly anticipated Divinity Original Sin 2 Definitive Edition launching on PlayStation 4 and Xbox One platforms in a few months time on August 31st 2018. Will be pleased to know its developers Larian Studios have confirmed that the Xbox One X will support native 4K and HDR, while the PlayStation 4 Pro will support dynamic 4K and HDR.

The sequel to 2014’s Divinity: Original Sin, it was released for PC in September 2017.As with the original game Divinity: Original Sin, gamers can enjoy fully solo gameplay with only one character in their party or add up to three extra, although mods are available via the Steam Workshop to increase the maximum number of party companions further if desired. Several pre-made characters with backstories are available to the player. Players are also able to create a custom character and choose their stats, race, gender, and origin story at the start of the game.

– Choose from over 5 races and 6 unique origin characters or create your own.
– Unlimited freedom to explore and experiment, with friends or with AI companions.
– Supports two player split-screen multiplayer, or online play for up to four friends.
– Hundreds of additional tweaks and changes come with the Definitive Edition

“Divinity Original Sin 2 Definitive Edition is set on the fantasy world of Rivellon, centuries after the first Divinity. Living beings on Rivellon have a form of energy known as Source, and individuals called Sourcerers can manipulate Source to cast spells or enhance their combat abilities. The seven gods of Rivellon had given up a portion of their collective Source power and infused it into a person, Lucian, who became what is known as the Divine, whose role is to use his powers to hold back the Void. However, Lucian died before the start of the game, which led to the Veil between the Void and Rivellon apparently being pierced, and monstrous creatures of the Void known as Voidwoken are beginning to invade Rivellon.”