Disney recently purchased Lucas Film, which gave them the rights to George Lucas’s Star Wars franchise, and they previously announced that they would make three new Star Wars movies. 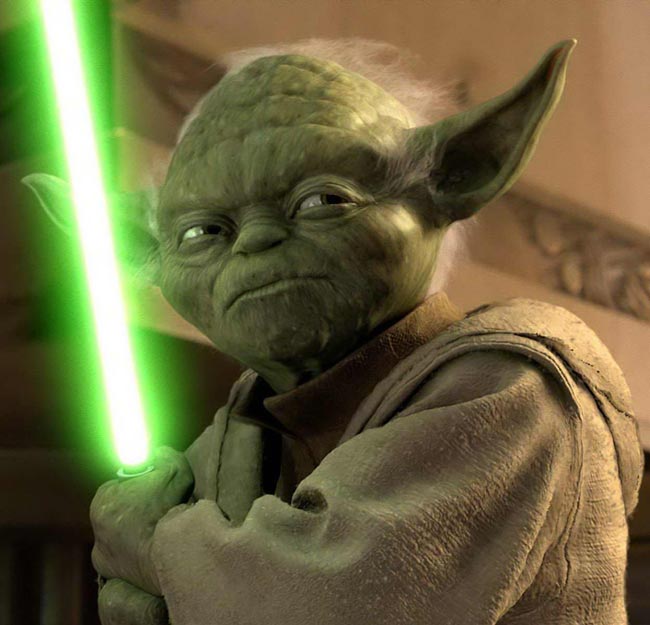 The first Stand Alone film is going to center upon YODA. At this stage specifics are sparse, but Kathleen Kennedy is putting together a STAR WARS slate… I’m wildly curious for more details on the YODA film – would this be a young or old YODA tale?