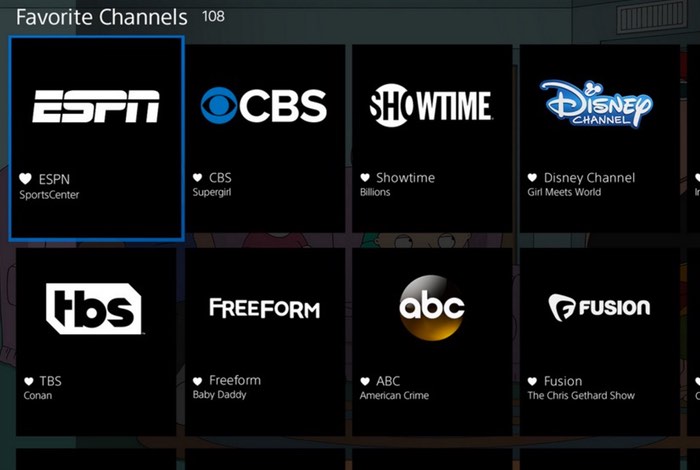 All PlayStation Vue multi-channel plans have now been dropped in price by $10 and new subscribers are also able to try out a seven day free trial. Current subscribers will see the price reduction reflected in their next bill.

PlayStation Vue subscriptions are now available in the following packages :

The wait is over — starting today, PlayStation Vue gets a big boost in live sports, family, and primetime TV programming with the arrival of Disney and ESPN Media Networks. This adds popular channels fans have been waiting for, including ESPN, ESPN2, ABC, Disney Channel, and more.