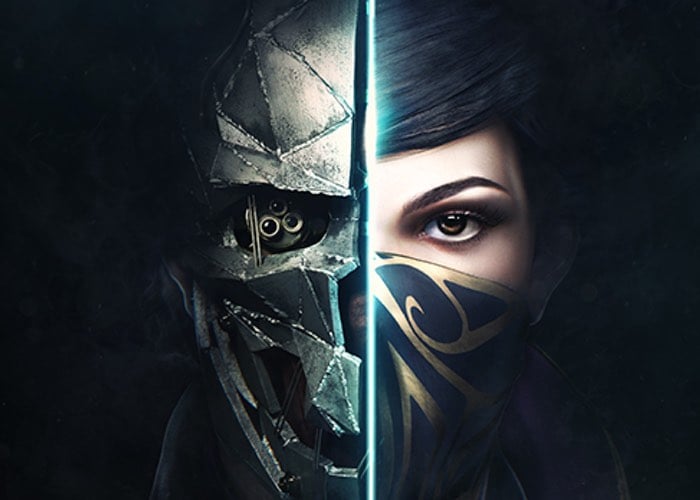 Gamers looking forward to the launch of the upcoming action adventure game Dishonored 2, which will be available to play from November 11th 2016 onwards. Are sure to enjoy this new E3 2016 Dishonored 2 gameplay trailer which has been released this week by the development team at Arkane Studios.

Dishonored 2 will be available to play on PC, PlayStation 4 and Xbox one and provides an action, adventure stealth role-playing video game that allows players to choose whether too play Kaldwin or  Corvo Attano, the protagonist from the previous game.

Check out the latest gameplay trailer below fresh from the stage at E3 2016.

Players can choose whether to play stealthily, and can finish the game without killing. The developers have stated that there will also be a “third” path, although no details about it are known. Corvo and Emily will both go through the same set of missions, but from different perspectives and through different paths.

As in the first game the player has access to supernatural powers, but the upgrading system has been changed to a skill tree with multiple paths and more possible upgrades. For example, a power may have a lethal or non-lethal upgrade. Corvo retains many of the powers available in the first game, though his progress in them is “reset”. Emily will have a different set of powers, including “Far Reach” which allows the player to travel without physical movement, similar to Corvo’s “Blink” power from the original game, and “Shadow Walk” which turns her into a shadowy cloud that can move swiftly and change tangibility at will.