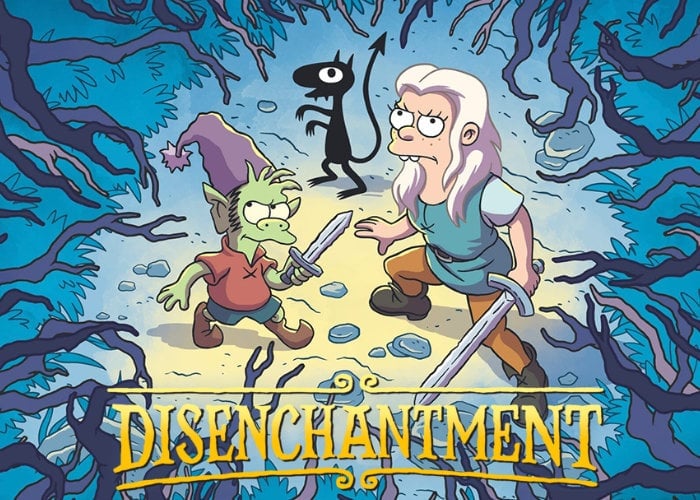 Fans of the Disenchantment animated series created by Matt Groening exclusively for Netflix will be pleased to know that the series will be once again returning to Netflix on September 20th, 2019. Matt Groening Responsible for classic animation such as The Simpsons and Futurama has created a medieval fantasy set in Dreamland. Which follows the story of Bean, a rebellious and alcoholic princess, her naïve elf companion Elfo, and her destructive “personal demon” Luci.

“Twenty episodes of the series were initially ordered by Netflix, with the first ten episodes being released on August 17, 2018, and the remaining episodes set to be released on September 20, 2019. In October 2018, Disenchantment was renewed for a twenty-episode second season, to be released between 2020 and 2021.”