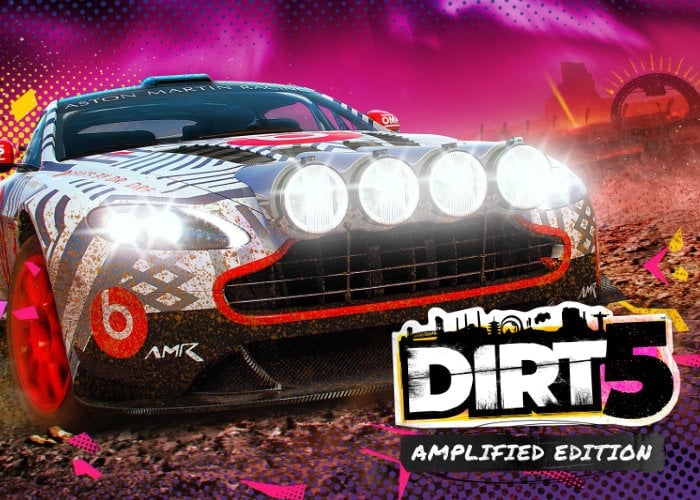 Digital drivers patiently waiting for the launch of the new DIRT 5 Amplified Editionwill be pleased to know that it is now available on PC, Xbox and PlayStation platforms as well as supporting the highly anticipated next-generation PlayStation 5 and Xbox Series Consoles launching in just under a week’s time.

“DIRT 5 is the bold new off-road racing experience created by Codemasters. Blaze a trail across the most iconic routes in the world. Drive the widest roster of cars from rally icons, to trucks, to GT heroes and lots more. Play through a star-studded Career, four-player split-screen, innovative online modes, livery editor and more new features, DIRT 5 is the next generation of extreme racing. “

“Amplified Edition players have three ready-to-race cars in their garage (Ariel Nomad Tactical, Audi TT Safari, VW Beetle Rallycross), three-player sponsors with fresh objectives, rewards and liveries, and content for features yet to be revealed – all exclusive to Amplified Edition, along with boosts to currency and XP earnings. – Amplified Edition players get access to every single post-launch addition to DIRT 5, including a minimum of 12 new cars, 60 new Career events, new player sponsors with fresh rewards and liveries, and more items for features yet to be revealed…”