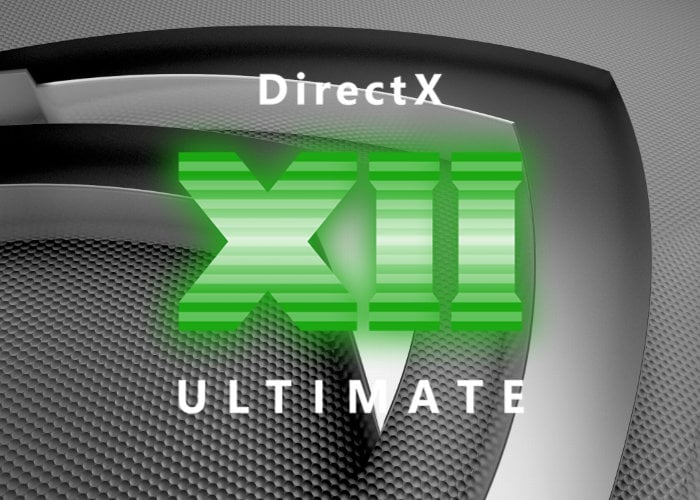 Today NVIDIA has announced the availability of its first DirectX 12 Ultimate game ready driver, which includes support for nine new G-SYNC compatible gaming monitors. back in May 2020 Microsoft rolled out a new update to Windows 10 adding a new feature called Hardware-accelerated GPU scheduling. This new feature can potentially improve performance and reduce latency by allowing the video card to directly manage its own memory. To enable hardware scheduling, open your “Graphics Settings: Change Default Graphics Settings”. Simply toggle the feature on and restart the system and you’ll reap the full benefits of the feature. NVIDIA explains a little more about the new DirectX 12 Ultimate compliant driver which can be downloaded from here.

“DirectX 12 Ultimate gives developers a large, multi-platform install base of hardware to target, and ready-made tools and examples to work from — all backed by time-saving middleware. This makes game development faster and easier, and enables more developers to add these innovative technologies to their games. Many developers have already crafted next-gen experiences featuring these technologies--there are over 30 DirectX Raytracing games shipping or announced--and now with the launch of DirectX 12 Ultimate, adoption of them is set to increase rapidly.”