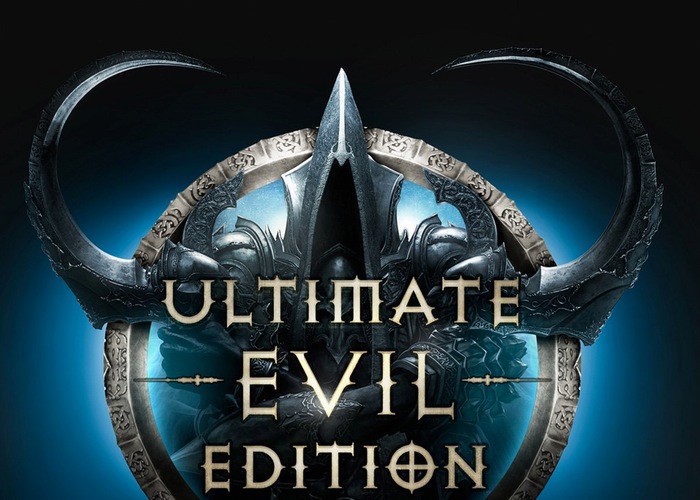 PlayStation 4 gamers considering purchasing the new Diablo III Reaper of Souls: Ultimate Evil Edition for the next-generation console might be interested in a new trailer that has been published over on the PlayStation website this week that provides a further look at PS4 gameplay.

Diablo III Reaper of Souls Ultimate Evil Edition will launched onto the Sony PlayStation 4 and Microsoft Xbox One games console on August 19th 2014, Blizzard has confirmed.

The Diablo III Ultimate Evil Edition support for 4-player local and online multiplayer as well as shorter loading times and a better graphic shaders, with the game running at 60 frames per second and 1080p resolution.