Deutsche Post DHL tested out their new delivery drones in Germany yesterday, a drone was used to fly a package of medicine from a pharmacy in Bonn to the DHL HQ, which is situated on the other side of the Rhine River. 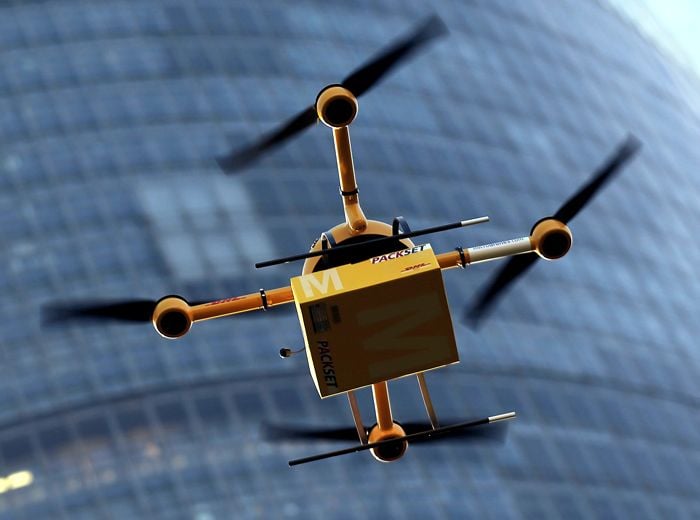 These new delivery drones from DHL are capable of carrying a package which weighs up to 6.6 pounds or 3KG, and the company are running more flights this week.

DHL are running test flights of their new delivery drones in Germany this week, the company has received permission from the German aviation authorities to test out the drones. 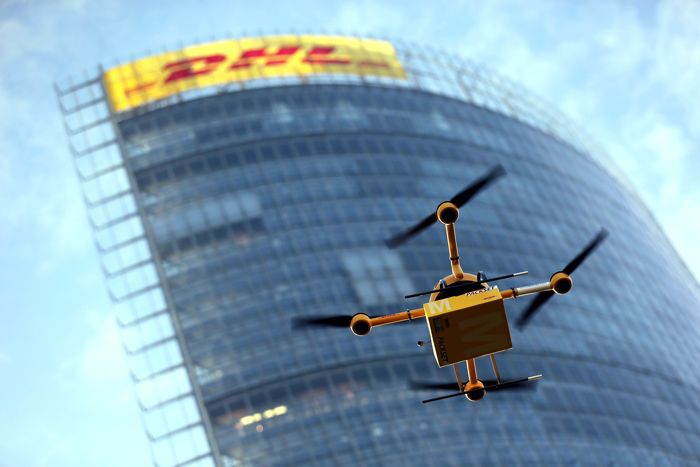 DHL spokesman, Thomas Kutsch has said that the flights of these delivery drones are purely for research at the moment, to see how well they work, they have no plans to start delivery their parcels with drones just yet.

Considering all these companies are looking into delivery drones, if the plans go ahead, and they all start using these drones for parcel delivery, then the skies are going to get very crowded over the next few years.