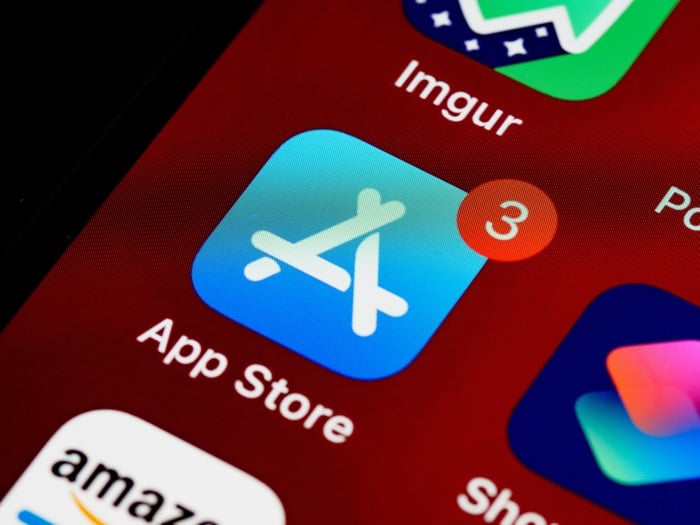 One software developer, Kosta Eleftheriou has discovered some apps on the app store which could be scamming people out of millions of dollars.

Kosta Eleftheriou has his own app FlickType available to buy in the app store, he discovered a range of scam apps that were using his marketing materials to sell their apps.

On digging deeper into these scam apps he found lots more, many of them making millions of dollars each year through subscriptions. These scam apps are using fake reviews to get their apps seen in the app store over other developers with legitimate apps.

Up to now, I’ve been in the “Apple *wants* to do the right thing” camp. My viewpoint is starting to change.

So it would appear that Apple may have a problem with some scam apps in its app store, taking money from users for software that does not work. It will be interesting to see what Apple has to say about this and what they intend to do about it.