If you are a fan of the Deus Ex series of games you might be pleased to know that the Deus Ex: Human Revolution game will be arriving on Mac systems. Feral Interactive hope to release the Mac game towards the end of 2011 early 2012. Its already available on PS3, XBox 360 and PC and has been developed by Eidos-Montreal and published by Square Enix. 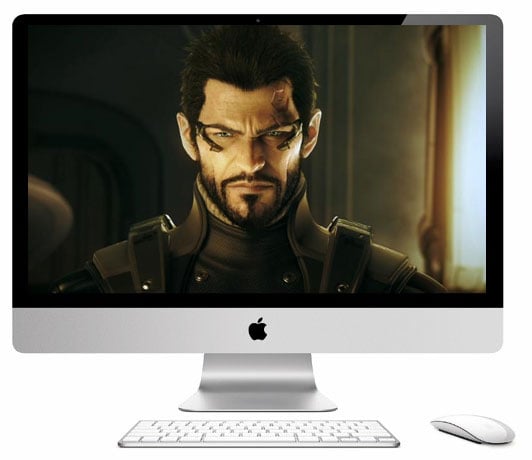 Set in 2027, Deus Ex: Human Revolution immerses players in a world where amoral corporations market biomechanical modifications that blur the boundary between man and machine. The player controls former SWAT commander Adam Jensen who has been forced to undergo cybernetic augmentations after a terrorist attack on Sarif Industries, the biotech company where he works as security chief.

Pricing, together with the system requirements needed to play as well as a more precise release date will be announced later this year. As always we will keep you updated.