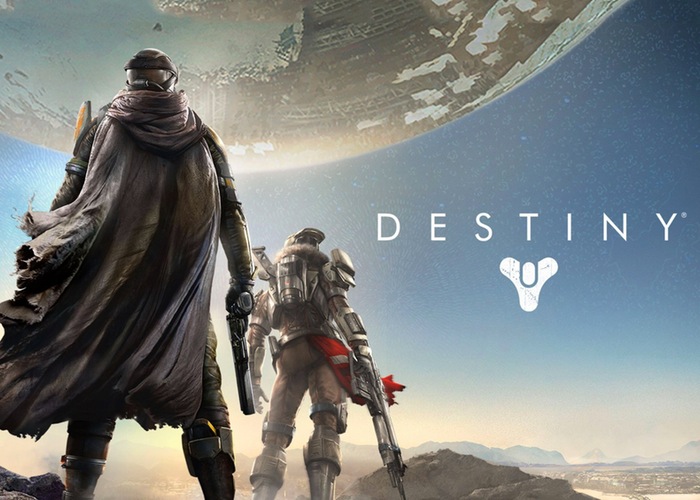 PlayStation 4 owners patiently waiting for the release of the Bungie Destiny game have been given the chance to enjoy two trailers this week providing a walk-through of both the Exodus Blue and now the Dust Palace Strike.

Both maps will be available exclusively on the PlayStation 4 games console and the newly unveiled Dust Palace Strike map will be available for three friends to complete once they have reached level 18. Check out the walk-through trailer released by Sony previewing the exclusive PS4 content after the jump.

The new highly anticipated Destiny game will be launching on September 9th 2014 and will be available to play on both next-generation PlayStation 4 and Xbox One consoles, as well as the older generation PS3 and Xbox 360.

“Gear up for the Dust Palace Strike, Guardians. In this long-form, loot-dropping mission, team up with two friends and take down the Cabal in an ancient ruin on Mars. We walk you through this blood-pounding Strike which is exclusive to PlayStation until Fall 2015.”

The Destiny game is now available to pre-order offering early access to Vanguard weapons, gear, and a player emblem for early adopters that make a purchase before its official release.