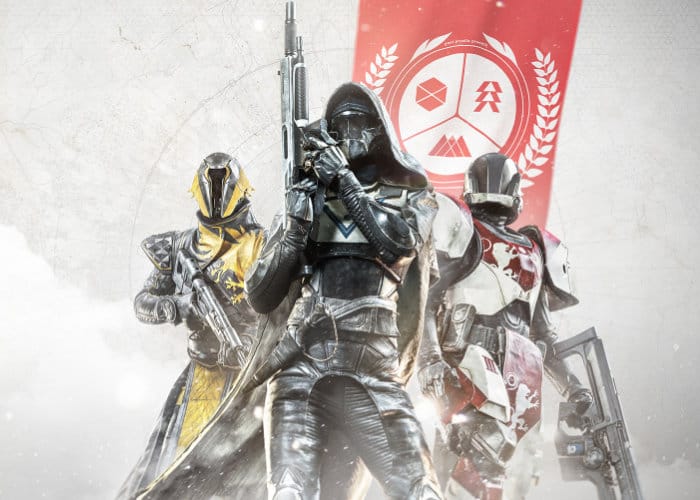 Developer Bungie has today rolled out a new update for the Destiny 2 which has been created to provide smoother and faster gameplay. The “Go Fast” update as it has been called takes the form of Patch 1.1.4 has been under construction for some time. A majority of Destiny 2 players considered the game particularly in competitive multiplayer unresponsive, slow and lacking excitement. Check out the Go Fast update video to learn more about what Bungie has included in the latest Destiny 2 update to correct these issues.

“As Derek mentioned in last week’s TWAB, Iron Banner, Rumble, and Mayhem are making their triumphant returns to Destiny 2 with a few twists. Iron Banner has become 6v6, Mayhem features 90% fewer nova bombs (fixed this issue found during the Dawning), and Rumble has welcomed two additional players into the fray. There is a lot to get excited about in Update 1.1.4 but something the team really wanted to do was go back and refine the core experience.  Looking at the feedback, it was clear that the community felt there were two key areas for improvement with the Crucible: “Time to Kill” and “Team Shotting”. So we set our sights on re-working systems, mechanics, and values to tackle those two areas.”

For more information on the latest update jump over to the official Bungie news site by following the link below.