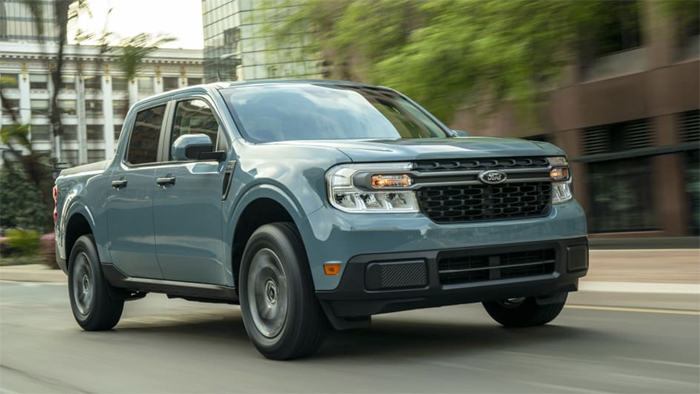 Ford has been producing some very exciting vehicles in recent years, with one of the more anticipated being its budget-friendly Maverick pickup. However, there have been some concerns that the Maverick might be delayed due to the ongoing chip shortage impacting the automotive industry. Ford has now confirmed that its Maverick Hybrid is still on schedule for launch as anticipated.

However, Ford has confirmed that it won’t likely build units for dealer inventories at launch. That would mean only orders specifically placed for customers will be made. There doesn’t seem to be concern about the EcoBoost version of the truck entering production.

With the buzz about the Maverick hybrid pickup has created and no units sitting on showrooms, it may be hard to find the truck for the foreseeable future unless you order it directly from the dealership. We also wonder if dealers will be adding market adjustments to the price of the trucks due to the anticipation and short supply.