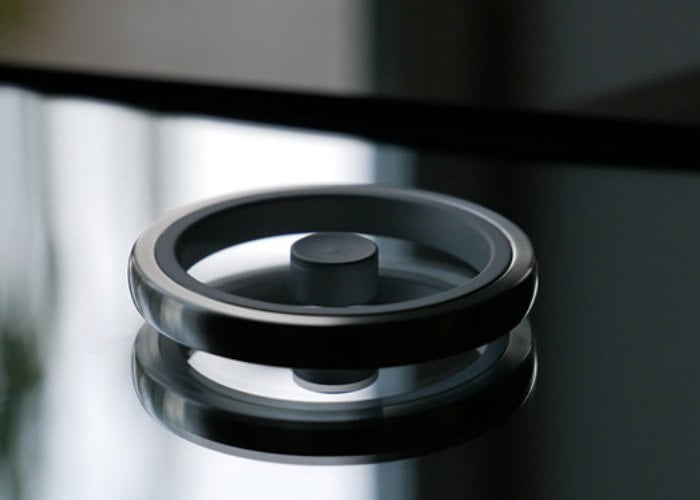 Designer and entrepreneur Kristoph Krisjans has returned to Kickstarter for the 12th time to launch his latest CNC machined creation in the form of the Mezmocoin Phantom. From his own independent CNC machining workshop Krisjans has developed a new optical illusion desktop toy in the form of a perfectly balanced coin -sized spinner, that seemingly levitates on the surface of your desktop. 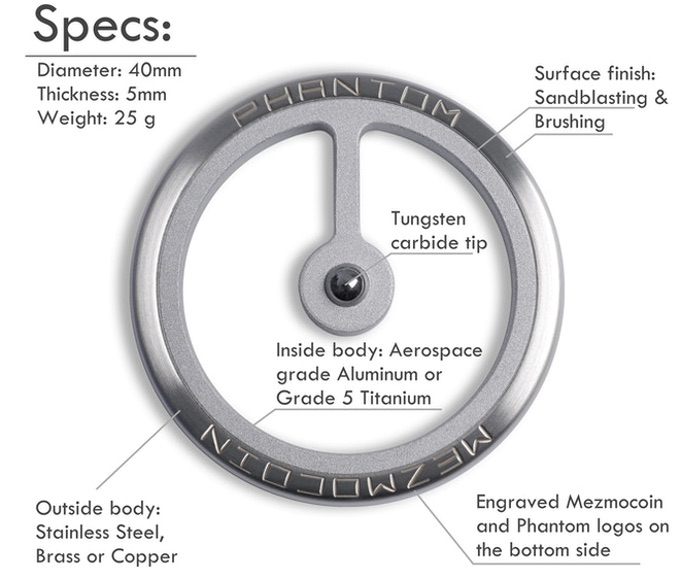 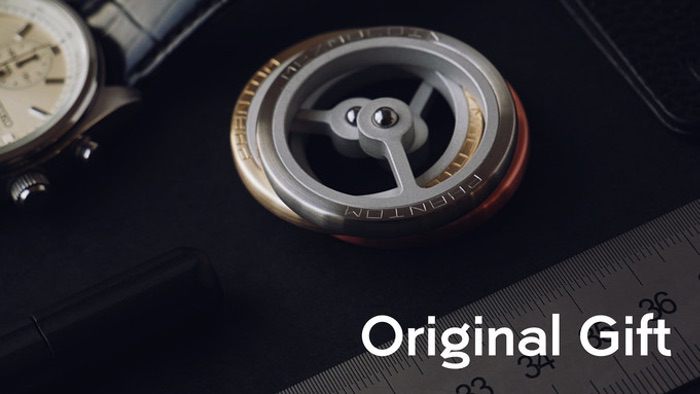 Early bird pledges are now available for the inventive project from roughly $21 or £16, offering a considerable discount of approximately 39% off the retail price, while the crowd funding campaign is under way. If the Mezmocoin Phantom Kickstarter campaign is successful and the project progresses smoothly, worldwide shipping is expected to take place sometime around March 2021. To learn more about the Mezmocoin Phantom project play the promotional video below.

“While rotating the middle part of the spinner visually disappears and is almost invisible to the naked eye. It creates a truly amusing optical effect which gave us a the idea to call it a ghost, a Phantom.”

“With more than 50 000 desk toys delivered to 30 000 happy backers all around the World, we are back with our 12th Kickstarter! The feedback has been amazing and today we are excited to show you our newest creation.” 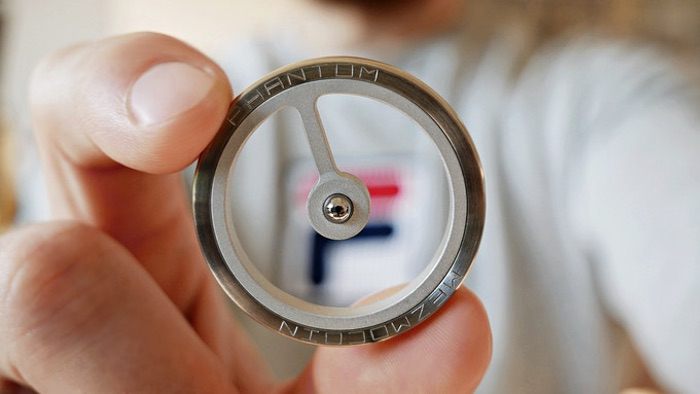 Since the middle part is asymmetrical it requires a mathematically calculated balancing that is hidden inside the Phantom’s body. The end result is an absolutely perfect and smooth rotation in both- fast and slow speeds. For a complete list of all available campaign pledges, stretch goals, extra media and technical specifications, jump over to the official Mezmocoin Phantom crowd funding campaign page by following the link below. 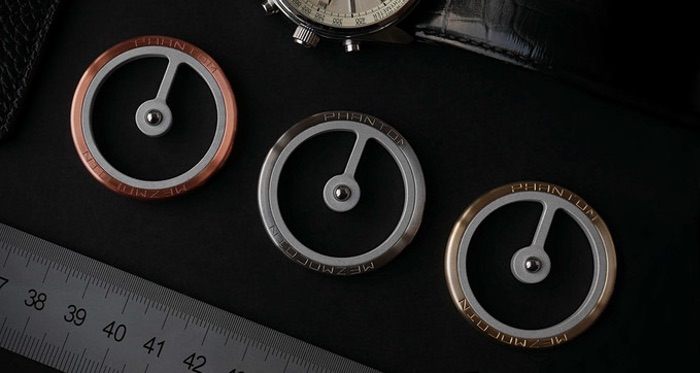