Last week we told you that Apple may be subject to an antitrust inquiry from the Department of Justice over their iTunes music service. Now it seems that the DOJ inquiry may be going a little deeper than just Apple’s iTunes.

According to the New York Post, the Department of Justice, is also investigation how Apple does business with media companies in areas beyond music, and it seems they may have contacted several media and technology companies to get their views on Apple. 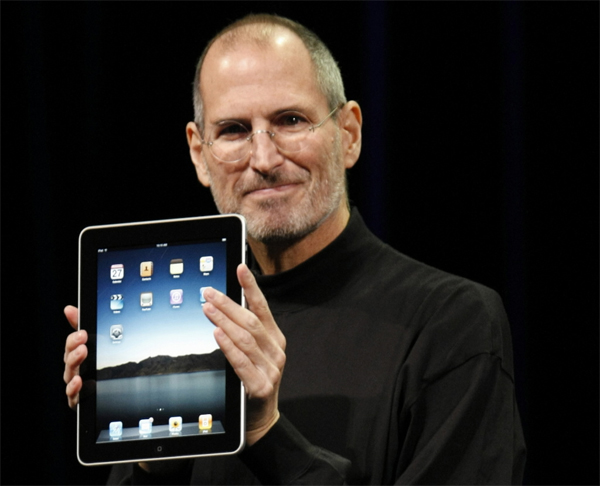 We have previous heard that there may be an inquiry into the way Apple deals with their developers, specifically with the last update to the developer agreement which excluded developers using third party applications to develop iPhone apps.