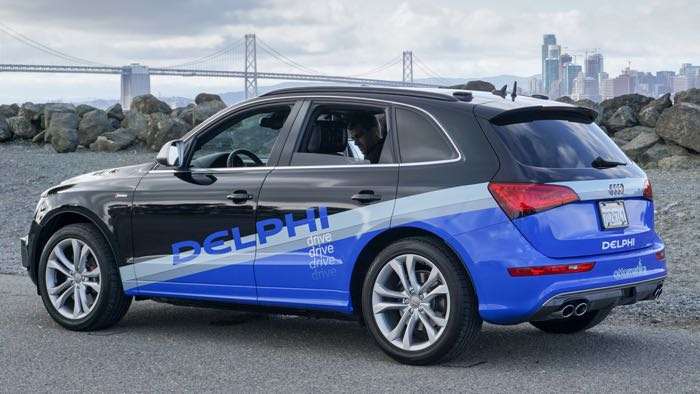 Delphi has announced that it has teamed up with BlackBerry for a new autonomous driving project, the two companies will work together to provide software for self driving cars.

Delphi already has its own turnkey self driving system called Centralized Sensing Localization and Planning (CLSP) which will launch in 2019.

“There is no safety without security,” said John Wall, SVP and GM of BlackBerry QNX. “With cyberattacks and threats to connected vehicles on the rise, it is imperative that auto manufacturers are provided with software that is safety certified, reliable and secure. This is an area in which BlackBerry QNX excels, and we look forward to the new opportunities this expansion with Delphi will bring.”

You can find out more details about thsi new partnership between BlackBerry and Delphi at the link below.