If you have ordered a new Alienware high performance laptop over the last few weeks and are still awaiting delivery, but missed the start of the roll out of the Intel Ivy Bridge models revealed at the end of April. You might be interested to know that Dell has announced any Alienware orders that are still outstanding, will be upgraded to the new Intel Ivy Processor at no extra charge. 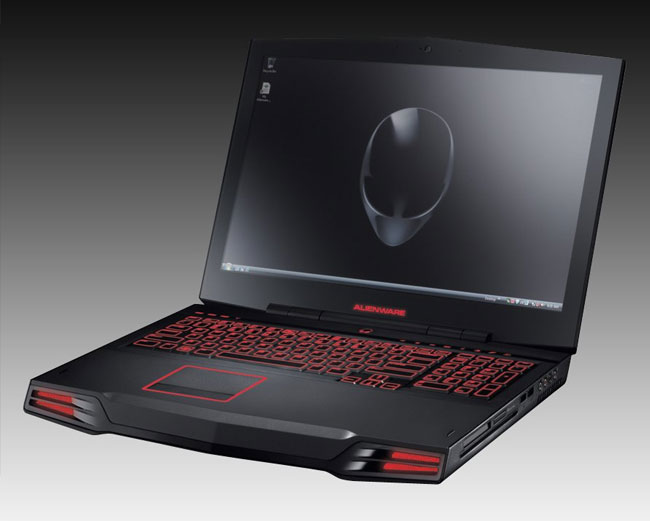 Intel’s Ivy Bridge processor was officially launched last month and have been designed to be faster and be able to handle a multitude of multimedia functions than previous processors.

So if you haven;t recovered your Alienware just yet, you might be lucky enough to receive the new Intel Ivy Bridge processors in your system at no extra charge. You can’t get better than that.