Dell has announced that it will be updating its popular Mini 10 netbook range, with Intel’s new Pine Trail platform. 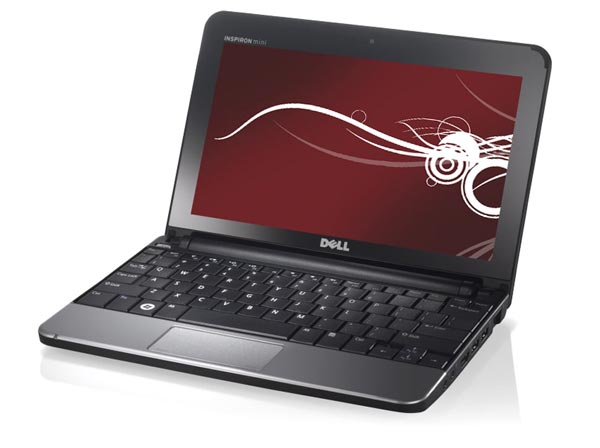 The New Mini 10 will come with a choice of either Windows 7 Starter edition, or Windows XP, there will also be a Linux version available with Ubuntu9.04 but this wont ship until February.

Along with the new processors, Dell has made a couple of modification to the Mini 10 netbook, which include a minor chassis face lift and textured palm rest area, which is supposedly more fingerprint resistant.