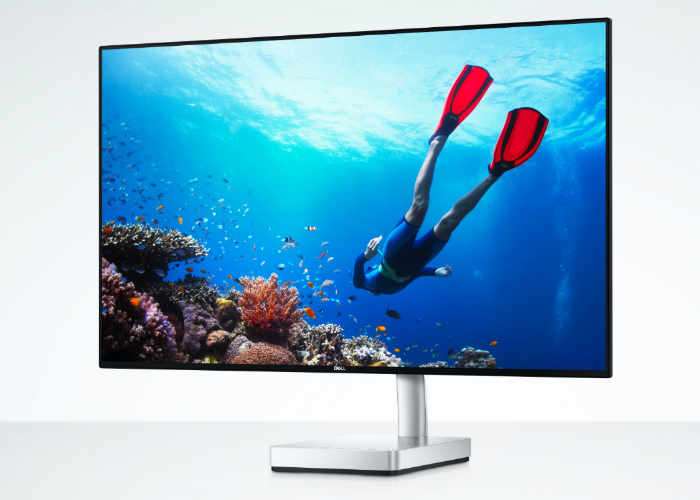 Ahead of this week’s CES 2017 technology events taking place in Las Vegas later this week, Dell has unveiled it’s new Dell 27 Ultrathin monitor which takes the form of a 27-inch Quad HD display that provides users with a resolution of 2560 x 1440 pixels.

The new ultra thin monitor also supports HDR, although Dell was quick to explain that this is not the same as the HDR standards that you will find in a wide range of 4K Ultra HD TVs. 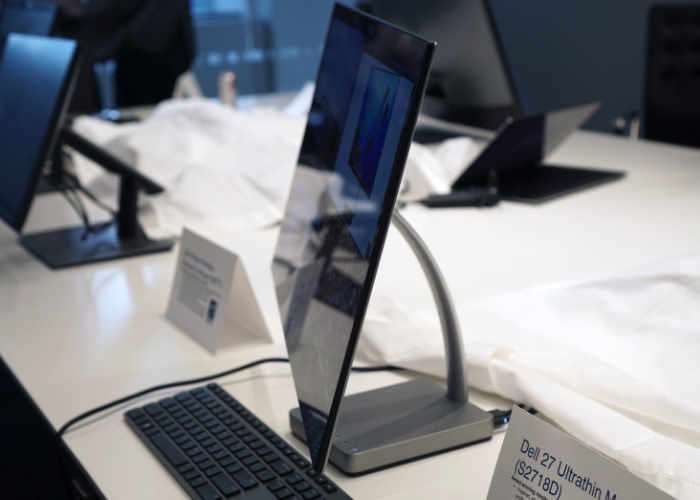 The monitor Dell S2718D Ultrathin Monitor which is being marketed as the “world’s overall thinnest monitor” offers up 400 nits of brightness, a 1000:1 contrast ratio, and 6ms response time and also covers 99 percent of the sRGB colour gamut, as well as offering a 178-degree wide viewing angle.

The Dell S2718D Ultrathin Monitor will be available to purchase later this year on March 23rd 2017 and will be priced at $700. AS more details about the displays specifications are released by Dell during CES 2017 we will keep you updated.