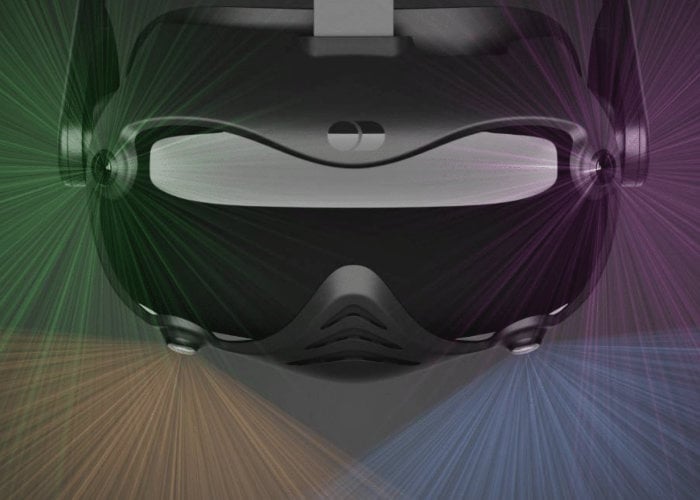 Valve has this week confirmed that the rumoured DecaGear 4K SteamVR headset is actually real. The DecaGear 1 VR headset was unveiled by Or Kuntzman, who claimed the VR headset included technology such as HP Reverb resolution, facial expression tracking, hip tracking, and Touch-like controllers with Valve Index style finger tracking. The UploadVR site reached out to the Valve team for clarification and received the following response from Valve confirming the validity and that the VR headset does actually exist.

“While we did not work with DECA on the design, we did – as we always always aim to – provide technical support on SteamVR integration, etc. We’re excited to try this headset when it becomes available,” a Valve spokesperson wrote in an email.

The DecaGear 4K SteamVR headset will be priced at $450 although no details on availability or an official launch date have been released as yet. For more details jump over to the UploadVR website by following the link below.