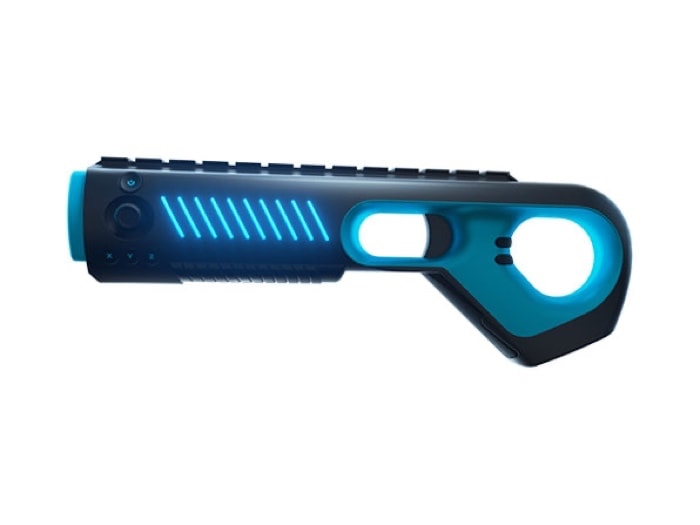 Just a quick reminder for our readers on the great deal on the Arkade FPS Motion Blaster in the Geeky Gadgets Deals store this week.

The Arkade FPS Motion Blaster is available in the Geeky Gadgets Deals store for $129.99 and it comes with some great features, have a look at the video below.

The Arkade Motion Blaster is a game-changer because it transitions gamers from hitting keys and moving a mouse to physically feeling like they are living and moving inside the game. It’s a similar feeling to the first time you experienced virtual reality when you felt like you were on the roller coaster or inside the experience. The Blaster has a motion-sensing system built inside that tracks every precise move you make in the real world and is visually represented as your weapon inside the game, giving you an immersive experience like you’ve never felt before. This creates that “AHAA” moment when their eyes bulge and they “feel” the immersion for the first time.

You can find our more details about the new Arkade FPS Motion Blaster over at our deals store at the link below.