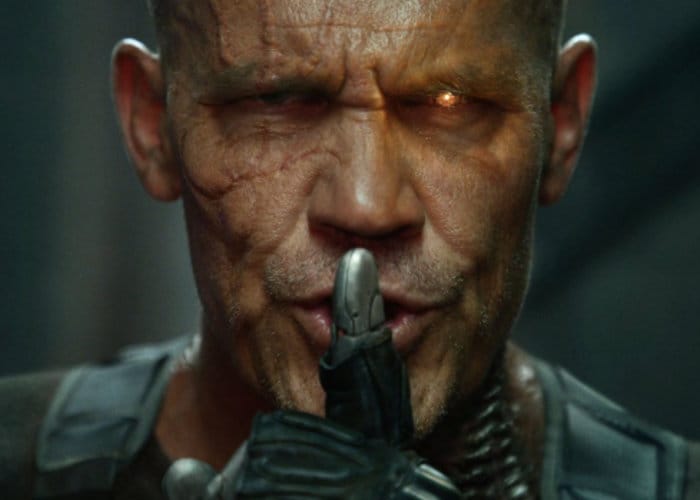 If you are patiently waiting for the premiere of highly anticipated sequel Deadpool 2 to rollout to cinema screens worldwide on May 18th, 2018. You are sure to enjoy this “ Final Trailer” which has been released by 20th Century Fox to whet your appetite ahead of the movies Premier.

Ryan Reynolds returns once again as the wise cracking Deadpool who “battles ninjas, the yakuza and a pack of aggressive canines as he embarks on a new adventure”. Latest movie continues the story of our superhero providing the next chapter in his entertaining life. Deadpool 2 has been directed by David Leitch and written by Rhett Reese and Paul Wernick and Ryan Reynolds and stars Ryan Reynolds, Josh Brolin, Morena Baccarin, Julian Dennison, Zazie Beetz, T.J. Miller, Brianna Hildebrand and Jack Kesy to name a few.

“After surviving a near fatal bovine attack, a disfigured cafeteria chef (Wade Wilson) struggles to fulfill his dream of becoming Mayberry’s hottest bartender while also learning to cope with his lost sense of taste. Searching to regain his spice for life, as well as a flux capacitor, Wade must battle ninjas, the yakuza, and a pack of sexually aggressive canines, as he journeys around the world to discover the importance of family, friendship, and flavor – finding a new taste for adventure and earning the coveted coffee mug title of World’s Best Lover.”