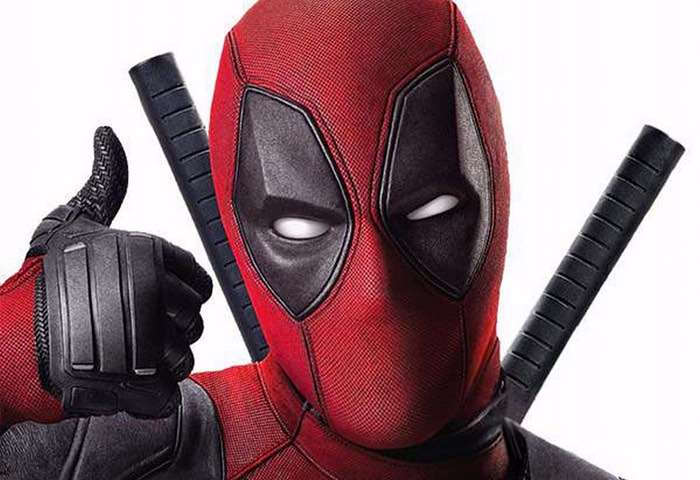 Following on from the teaser trailer released last month, it now seems that the highly anticipated sequel Deadpool 2 will be premiering in theatres worldwide during the spring of 2018.

The Hollywood Reporter has published details explaining that Fox has set a June 1st, 2018 release date for the film which will once again see Ryan Reynolds become Wade Wilson.

Check out the trailer previously released to again whet your appetite what you can expect in the new Deadpool 2 movie. Unfortunately no details of plot or storyline have been released as yet, but as soon as more information becomes available we will keep you up-to-date as always.