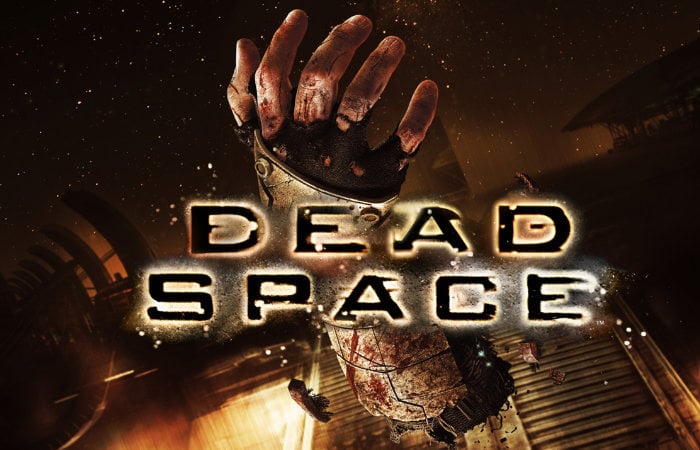 The original Dead Space survival horror video game was first released back in 2008 and was originally launched on the PlayStation 3, Xbox 360 and Microsoft Windows computers. Created by the development team at EA Redwood Shores and published by Electronic Arts (EA), rumours are circulating that EA is currently in the early stages of developing a Dead Space remake for the latest generation PlayStation 5, Xbox series X and Xbox Series S consoles.

If you haven’t played the original gameplay allowed you to take on the role of Isaac Clarke a space adventurer set in the year 2508, a time when humanity has spread throughout the universe. It has been eight years since the franchise last released a game and Venture Beat is reporting that it has asked its Motive studio to develop a Resident Evil 2-style remake of the first game in the series. “According to writer Jeff Grubb, fans should expect an experience that uses the original game as a “strong foundation,” but features modern visuals and gameplay tweaks”. As more information is made available we will keep you up to speed as always. In the meantime check out the trailer for the original Dead Space game below.

“Following near-extinction of human life on Earth due to resource shortages, ships dubbed “Planetcrackers” are being used to harvest resources from barren planets. The oldest Planetcracker is the USG Ishimura, which is performing an illegal mining operation on the planet Aegis VII. The backstory reveals that Aegis VII was the home of a “Red Marker”, a manmade copy of the original alien Marker monolith discovered on Earth.

Attempts to weaponise the Marker and its copies led to the creation of a virus-like organism that infected corpses and transformed them into monsters called Necromorphs. Two key factions in Dead Space are the Earth Government, which created and then hid the Red Markers, and Unitology, a religious movement that worships the Markers. Unitology was founded in the name of original researcher Michael Altman.”