Steve Papoutsis the executive producer of the upcoming Dead Space 3, has this week revealed that the third game in the series will now include an unlockable hardcore mode that will include a    permadeath feature.

The new permadeath and hardcore mode features will be available to players who have full completed the game at least once. Opening up the possibility to play a ZombiU-esque Hardcore Mode, Classic Mode, Pure Survival Mode New Game+ Mode. Watch the video after the jump to learn more. 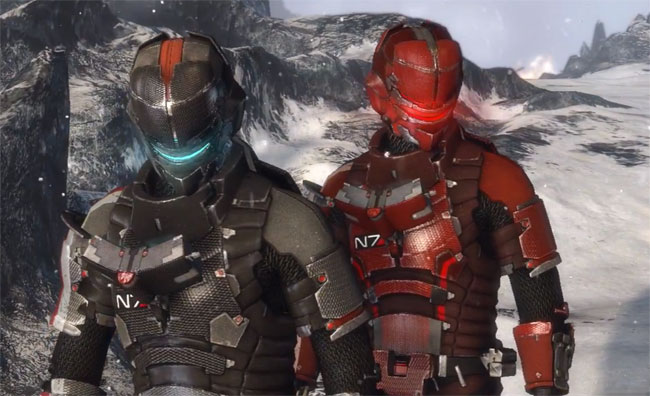 Papoutsis also revealed that Visceral is currently developing a “a top secret additional story that will be coming in a few weeks.” As more information becomes available we will keep you posted. The new Dead Space 3 game will be launching in the UK on February 8th 2013 for Xbox 360, PS3 and PC.