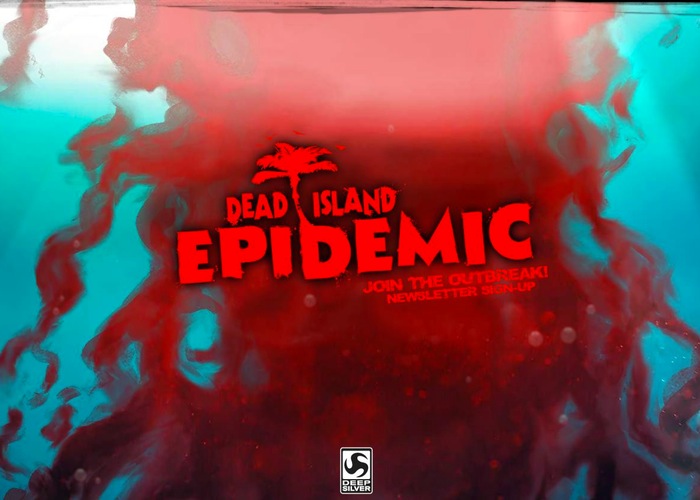 Developer Deep Silver responsible for the Dead Island series of zombie killing games, has released a new trailer for their Dead Island Epidemic PC game that is currently available to download and play via Valve’s Steam Early Access service.

The new Dead Island Epidemic provides players with a new ZOMBA or Zombie Online Multiplayer Battle Arena to enjoy, that can be seen in its full gore after the jump.

“The Early Access Starter packs that we are currently offering are intended for those who want to get into the zombie bashing early and to help us shape the future of the game. They also of course offer players a great starting kit and will grant a few nice exclusive perks – both right away, and when the game hits official open beta and later again at the full launch.

We’re continually working on adding new features & content and we’ll be constantly working on balancing and of course improving gameplay based on your feedback – along the way we’ll be intently listening to your suggestions, criticisms and as always: ideas for EVEN MOAR INSANE WEAPONS!”

For more information on the new Dead Island Epidemic game jump over to the Steam games network website for details.