Developers of the awesome DayZ Zombie mod for Arma 2 have today revealed via a Tweet that the popular DayZ mod has now passed 500,000 users and is still climbing experiencing around 10,000 new downloads a day.

The Tweet from the DayZ developers said: “Congratulations everyone, with your support through tough times, mistakes, troubles, and technical problems, we now have over 500k users,” 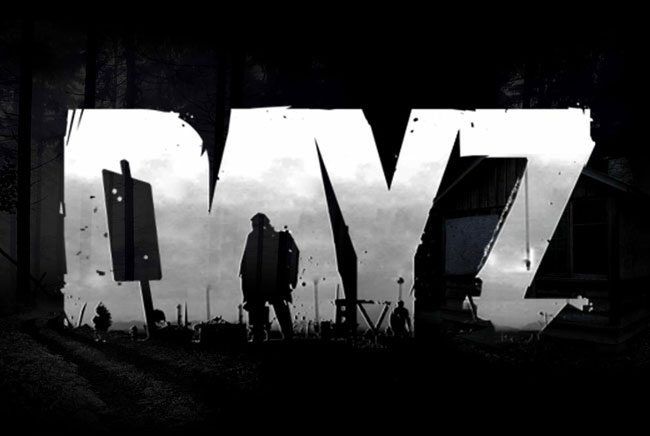 Speaking with Eurogamer mod creator Dean Hall explained the DayZ Zombie is : “Currently running 22,000 concurrent at full peak, and 10,000 off peak, which is pretty huge numbers considering the original data structure and system was designed to handle 100 concurrents, and two servers.”

DayZ game synopsis and plot: “A 225 km2 open world post-soviet state and one of the areas hit by a new and presently unknown infection which has wiped out most of the world’s population. You are one of the few who have survived and now you must search this new wasteland in order to fight for your life against what is left of the indigenous population, now infected with the disease. Go Solo, team up with friends or take on the world as you choose your path in this brutal and chilling landscape using whatever means you stumble upon to survive.”

If you haven’t already tried the DayZ Zombie mod for Arma 2 you can Download DayZ from the official website now. The mod requires Arma 2 and its standalone expansion Operation Arrowhead to play. Enjoy!