If you haven’t already played the amazing Dayz mod for Arma II, which adds zombies to the already highly detailed and realistic Arma II game. Watch the video after the jump to see it in action. 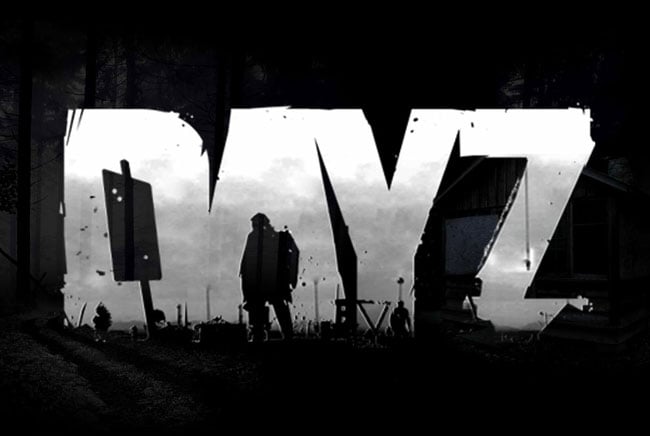 Now Tim van Kan has created an awesome cinematic trailer for the Dayz mod, that brings together gameplay clips and footage from a number of great DayZ YouTube channels. Together with the soundtrack from the Walking Dead TV show.

“A 225 km2 open world post-soviet state and one of the areas hit by a new and presently unknown infection which has wiped out most of the world’s population. You are one of the few who have survived and now you must search this new wasteland in order to fight for your life against what is left of the indigenous population, now infected with the disease.

Go Solo, team up with friends or take on the world as you choose your path in this brutal and chilling landscape using whatever means you stumble upon to survive.”