Even before next weeks E3 games conference kicks off news and trailers are being released giving us a glimpse at some of the games that will be showcased during the event.

One new game to be announced this week is Daylight for Sony’s next generation console the PlayStation 4. Daylight has been developed using the Unreal Engine 4, which we also reported earlier today now has Oculus rift support. 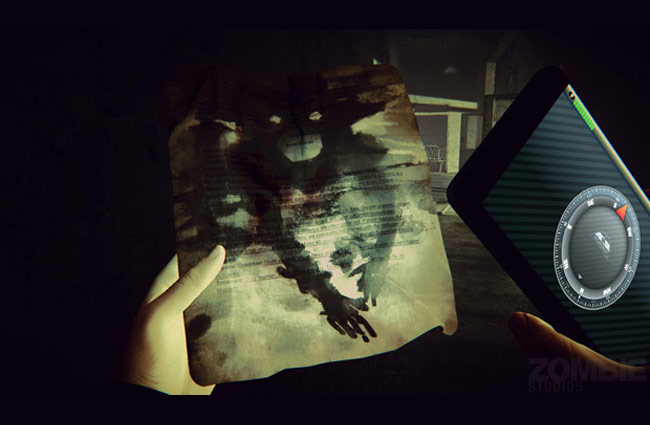 Many of the levels within Daylight created by Zombie Studios are randomly generated, meaning that you will never face the same scary places more than once.

Check out the trailer below to see a glimpse of what you can expect from the Daylight PlayStation 4 game once the game launches, although at the moment no release date has been set in stone by its developers.