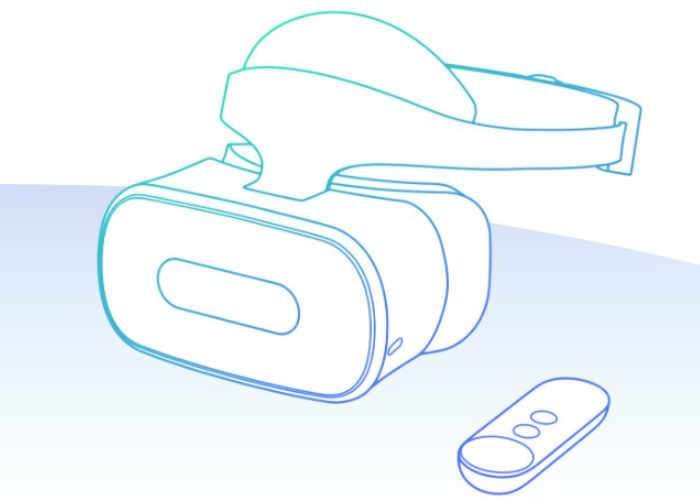 As expected during this year’s Google I/O event the technology giant has unveiled plans to launch two new stand-alone virtual reality headsets that do not require a smartphone to function.

Google has partnered with the creators of the HTC Vive virtual reality headset and hardware manufacturer Lenovo to create the two new headsets which will be launched sometime in the near future.

The step away from the smartphone powered headsets such as Google Cardboard and the recent Google Daydream VR which is powered by a smartphone and is available to purchase for around £70. Will puts Google in competition with the likes of Facebook’s Oculus Rift.

Unfortunately, at the present time we only have outlines of what the virtual reality headsets could look like, together with a promo video which provides a look at some of the applications and features of the new Daydream VR stand-alone hardware. But the sooner small details are made available we will keep you up-to-date as always. 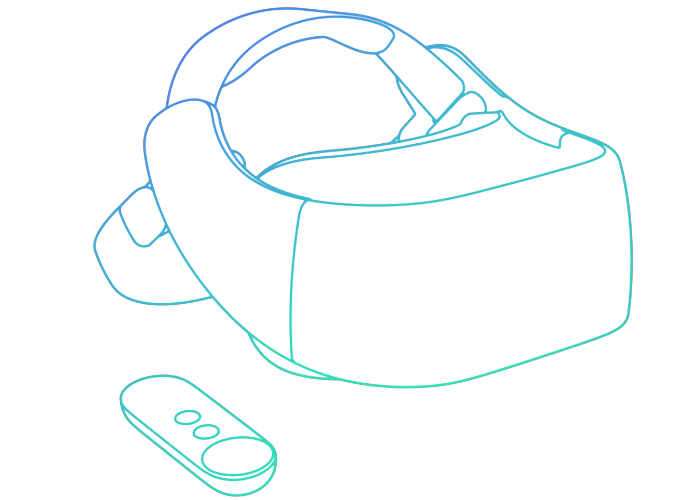