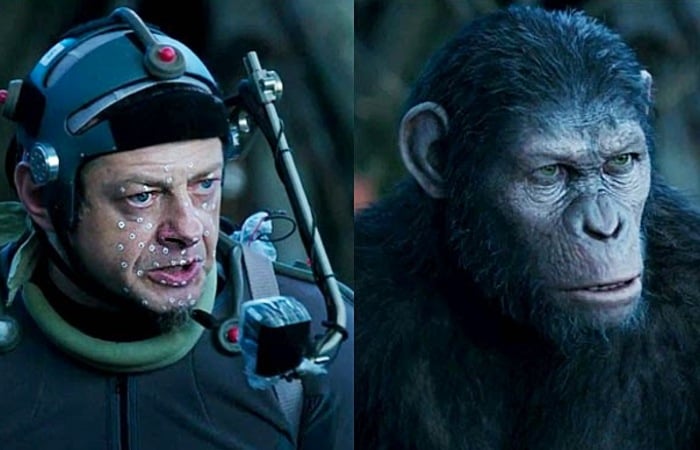 A new Dawn of the Planet of the Apes teaser trailer has been released this week which shows a glimpse of the special effects that were used within the new movie to make the computer-generated apes look so realistic and follow the actors facial expressions.

The video after the jump shows a first look at a split screen view showing the actors next to the final computer-generated ape rendering, and features Andy Serkis and Toby Kebbell as well as other members of the cast from the new movie sequel.

The Dawn Of The Planet Of The Apes movie will be launching in theatres world-wide on July 11th 2014 and has been directed by Matt Reeves.