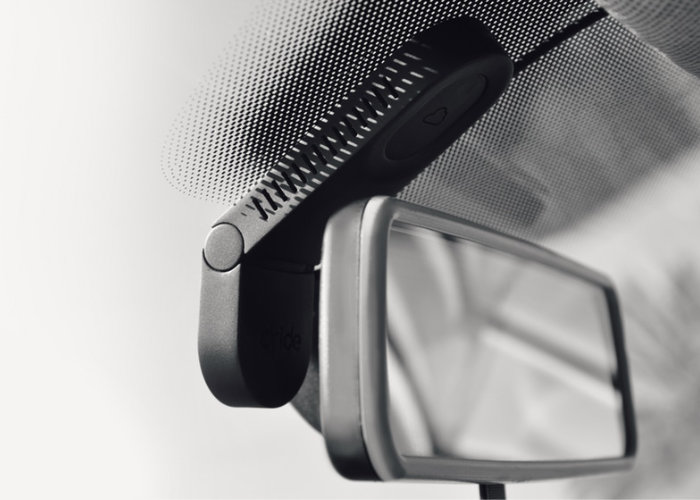 Dride Zero is a small compact dash camera for cars which includes a number of unique features including cloud sharing and a stylish nonintrusive design. Watch the video below to learn more about the Dride Zero dash camera which has launched via Kickstarter and is already over halfway to its required pledge goal thanks to nearly 200 backers with still 34 days remaining on its campaign.

Priced at $79 or £62 depending on your location for early bird backers the car dash camera features dual cameras, recording at 1440p at 30 frames per second, cloud sharing, GPS, autostart, emergency recording, wide-angle lens and is also capable of recording 720p @ 60fps if preferred.

“We’re a bunch of car fanatics who believe that the vehicles we are driving are unnecessarily primitive and downright dangerous! We’ve designed Dride to change that, and with it, the way we drive. Just as the time when no-one used seat belts rapidly faded we believe that the era of unintelligent cars should be a distant memory, and we are here to bring it about sooner than anyone expects.”

More details on the unique dash camera for cars which is expected to be shipped to early bird backers during April 2019, jump over to the official crowdfunding campaign page by following the link below.