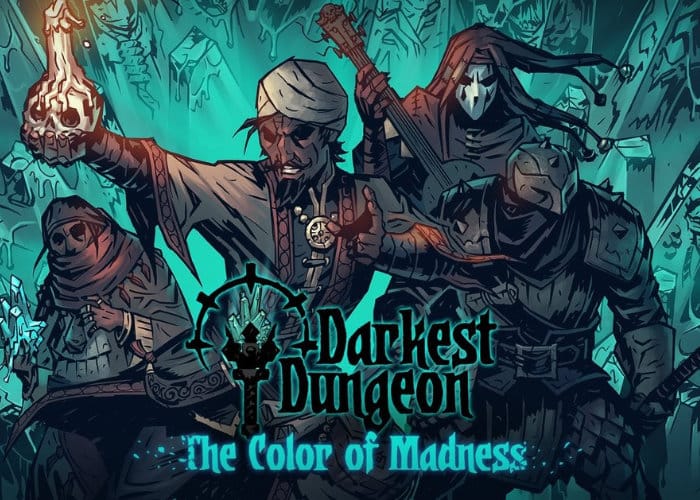 After previously being released on PC and Mac systems the, development team behind the awesome and unique RPG video game Darkest Dungeon, has this week announced the latest DLC content will be rolling out on consoles in under two weeks time and will be available to play from October 11th, 2018.

Developed by Red Hook Studios, Darkest Dungeon provides a unique take on the standard RPG games. During which players have to manage a roster of heroes to explore dungeons. A core feature of Darkest Dungeon is the stress level of each hero that increases with further exploration and combat; “a character sustaining a high stress level may gain afflictions that will hamper, or possibly enhance, their performance as an explorer”.

Check out the latest trailer below to whet your appetite for the new content that will be available on consoles later this month. “Some hateful shard of alien origin has streaked through the night sky, crashing into the old Miller’s farm on the outskirts of the Hamlet! Those unfortunate enough to witness the Comet’s arrival have been blinded by what they can only describe as a shifting, ephemeral hue of damnably abrasive intensity. There has been no word from the farm in a fortnight, save for the unearthly groaning that echoes from the ruin of the mill…”