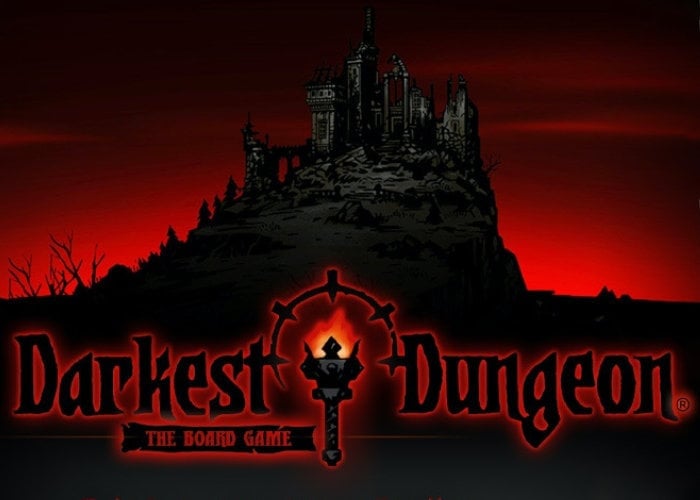 “Lash your gear to the stagecoach, fix your eyes on the horizon, and prepare to roll into Early Access on the Epic Games Store in 2021! Darkest Dungeon II is about hope, grit and determination. It reminds us that in times of crisis, we can’t wait for salvation, we have to find it ourselves – earn it, in spite of our weaknesses.”

“Our familiar companions band together for another journey into oblivion – this time in stylized 3d! In fact, this teaser was captured straight out of Unity, and uses the in-game character models and rendering techniques from the game itself. With a refined combat system and a whole new metagame, Darkest Dungeon II is packed with fresh monsters, bosses, and challenges.”

The dev team has also launched a board game version of Darkest Dungeon which is now available on Kickstarter. “Darkest Dungeon: The Board Game is a fully cooperative dungeon crawler game in which players take on the role of adventurers. Although brave and determined, adventurers are only human! They are prone to the madness and pain the twisted dwellers of the dungeons will inflict upon them. Death can occur, but is not the worst fate: heroes can be driven mad and beyond help!”