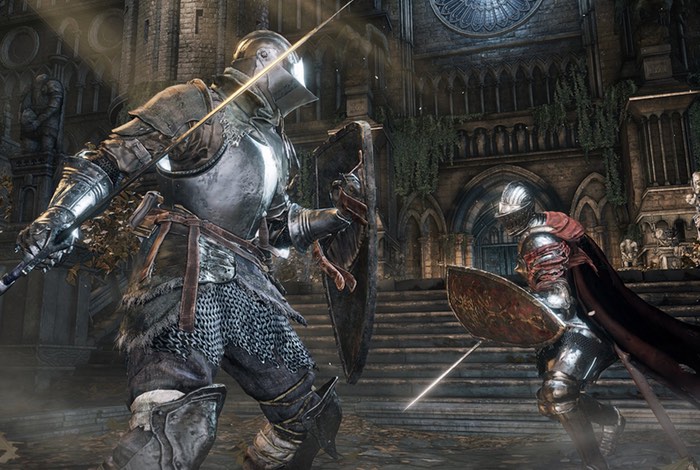 Gamers looking for a little more gameplay footage of the new Dark Souls III game before they take the plunge and part with their hard earned cash, might enjoy this new video released by the team over at the Destructoid website.

Obviously the video is full of spoilers so if you would prefer not to see any of the gameplay, intro or character creation screens then it’s time to look away and click somewhere else now.

Dark Souls III is an action role-playing game set in a third-person perspective, similar to previous games in the series. According to director Hidetaka Miyazaki, the game’s gameplay design “follows closely from Dark Souls II”.

Players are equipped with a variety of weapons including shortbows, explosives like fire bombs, greatswords and dual-wielding swords to fight against enemies, and shields that can be used to deflect an enemies’ attack and protect the player from suffering damage. In addition, attacks can be evaded through dodge-rolling.

Bonfires, which serve as checkpoints, return from previous installments. Ashes, according to Miyazaki, will play an important role in the game. Magic is featured in the game and the magic meter returned, similar to Demon’s Souls.