Bandai Namco has this week revealed what you can expect to receive in the Dark Souls 2 Collector’s Edition which is now available to preorder for $120 but seems to have already sold out at Amazon.

The new Dark Souls 2 game will be launching for the PlayStation 3 and Xbox 360 on March 11th 2014, however a release date for the PC version of the game has not been announced as yet by the game’s publisher. 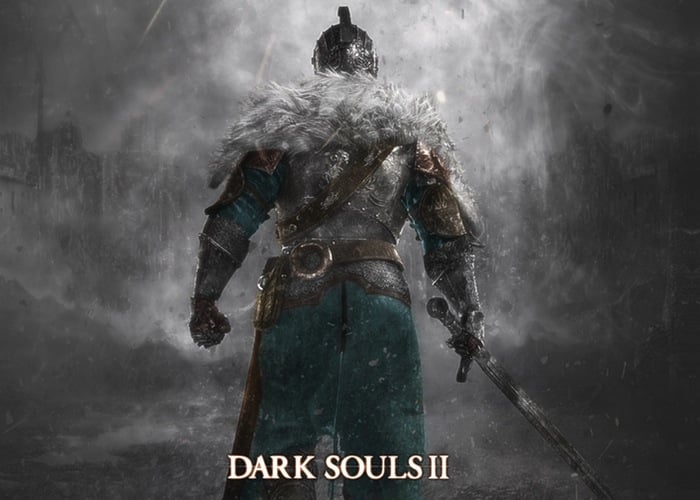 The Dark Souls 2 Collector’s Edition includes the Black Armour Edition of Dark Souls 2, together with game disk, soundtrack CD featuring music from composer Motoi Sakuraba, together with the games art book, a cloth map, and a 12-inch PVC warrior knight.

Dark Souls 2 is an action role-playing video game set in an open world environment and has been developed by From Software.

“The story will revolves around a cursed undead character trying to find a cure for their curse. It will be emotional and involved in the fashion of Dark Souls’ story. The game’s director has mentioned that the sequel is not directly linked to its predecessor story-wise, although they are set in the same world. The director also stated that the concept of time will factor into the story.”

If you are looking to get your hands on the Dark Souls 2 Collector’s Edition there are apparently still a few copies available from NewEgg and other retailers. Enjoy!