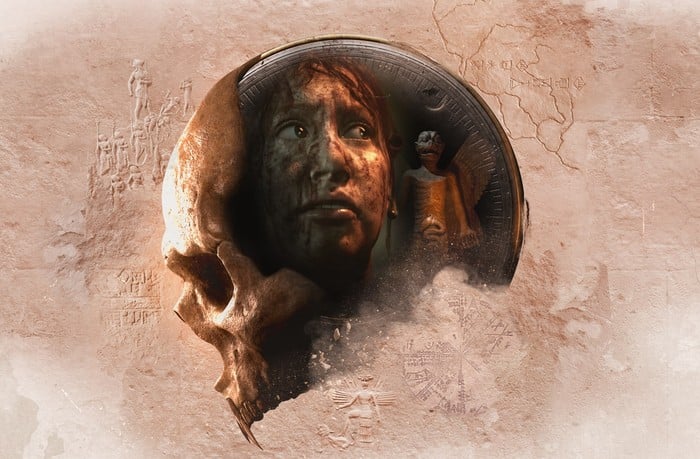 It has this week confirmed that Ashley Tisdale will play a key role in the new Dark Pictures House of Ashes adventure being created by Supermassive Games. Tisdale will play CIA officer Rachel King and Will Doyle, Game Director at Supermassive Games has taken to the official Xbox new site to reveal more information about the upcoming Dark Pictures House of Ashes video game. ” In House of Ashes, Rachel is a hard-bitten CIA Officer assigned to the search for weapons of mass destruction. In the darkness under the Zagros Mountains, she finds much more than she bargained for!”

Dark Pictures House of Ashes will be officially launching next month on the Xbox One and Xbox Series X|S and will be available to play from October 22nd 2021 onwards. Pre-order now and receive the Curator’s Cut, featuring new scenes playable from the other characters’ perspectives with brand new choices and decisions to make.

The Curator’s Cut is only available once you have completed the main story. The Dark Pictures Anthology is a series of standalone, cinematic branching horror games where the decisions you make in the game determine the story and the outcome you receive.

“The Dark Pictures Anthology is a series of standalone, cinematic branching horror games where the decisions you make in the game determine the story you receive. House of Ashes is the third game in the series. At the close of the Iraq War, Special Forces hunting for weapons of mass destruction unearth something far deadlier – a buried Sumerian temple containing a nest of unearthly creatures. To survive the night below, they must forge a brotherhood with their enemies from the world above.”