If you’ve been following Dark Horse graphic novels then you’ll be glad to know that the comany’s digital initiative will now include Barnes & Noble’s Tablet and Color e-readers. 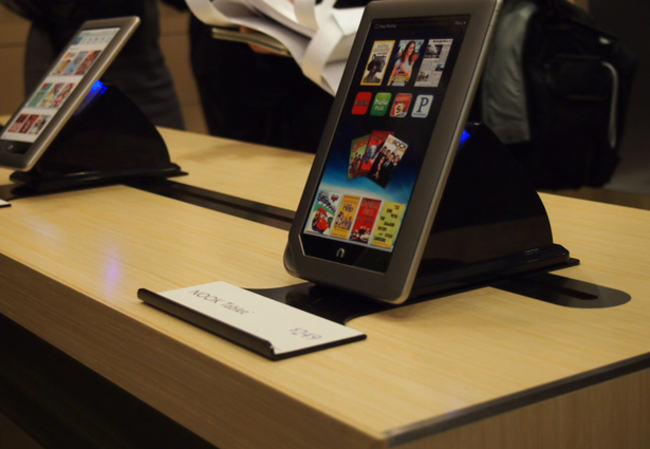 Dark Horse also released its digital media content to iOS users a year ago, and has now expanded to the popular Barnes & Noble devices.

Some of the popular titles by Dark Horse are Mass Effect, Hellboy, Star Wars, Buffy the Vampire Slayer, Serenity and Sin City, among others.

The company’s senior director of marketing, Matt Parkinson, noted that they look forward to venture into other platforms to widen their scale and bring their novels to more readers.