Following on from the routers D-Link launched towards the end of last month in the form of the Cloud Router 1200 ref: DIR-636L and Cloud Router 2000 ref:DIR-826L with mydlink Cloud Services support.

D-Link has now introduced a new NAS device equipped with 2 bays, which can be controlled via iOS and Android applications, via and Internet connection, using mydlink Cloud Services. 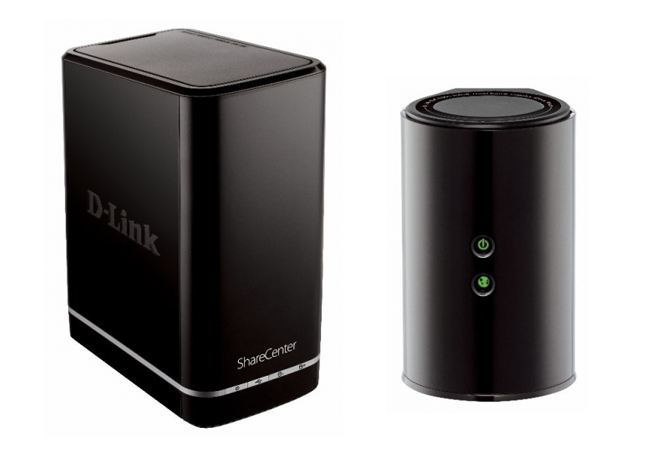 The D-Link ShareCenter 2-bay Cloud NAS supports 3.5-inch hard drives up to 3TB in size and can use RAID 1, Standard, JBOD, and RAID 0 modes, and will be available to purchase in the middle of this month for around $140.