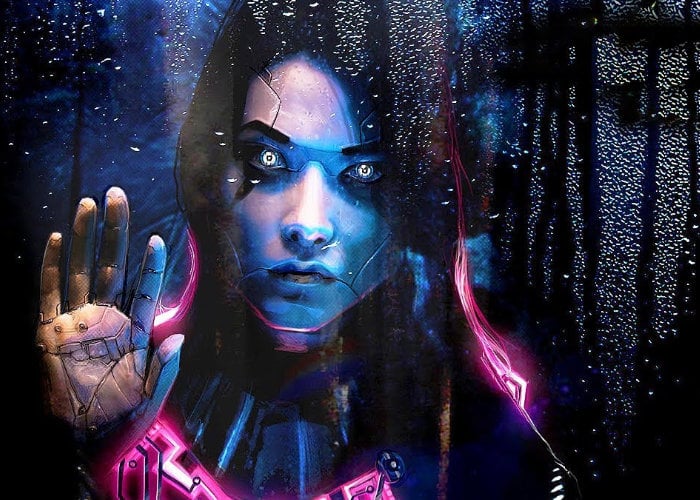 CD Projekt Red has revealed that their highly anticipated Cyberpunk 2077 game has been delayed once more and will now launch on November 19th. The game had previously been delayed before to September 17th. Check out the official announcement Tweet below to learn more about the reasons why.

Cyberpunk 2077 has drawn influences from the 1982 film Blade Runner, manga and anime series Ghost in the Shell, and video games System Shock (1994) and Deus Ex (2000). The game will be launching on Microsoft Windows, PlayStation 4, Stadia, Xbox One and Xbox Series X offering both single and multiplayer modes. 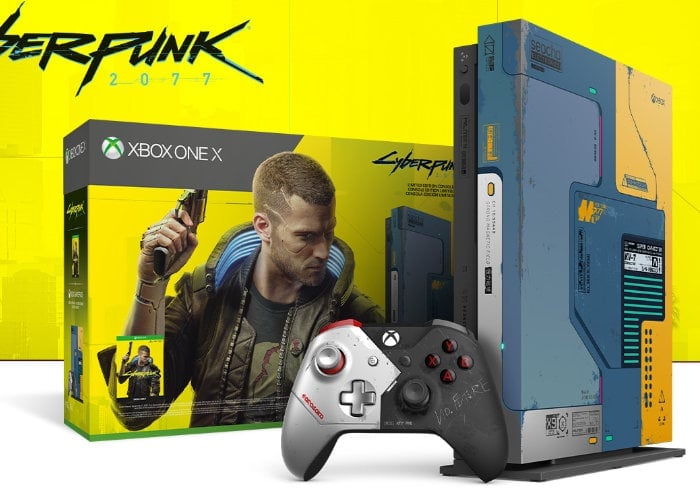