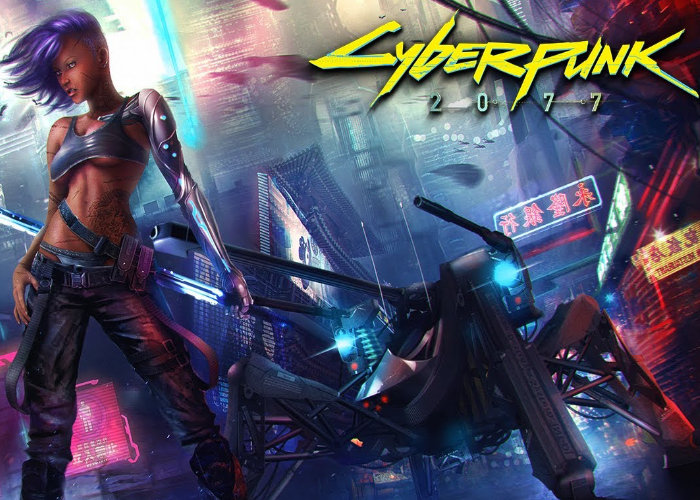 CD PROJEKT RED has released a new extended teaser trailer providing a final glimpse at what we can expect from the new and highly anticipated Cyberpunk 2077 open world action adventure that will be officially launching on December 10th, 2020.

Cyberpunk 2077 is now available to preorder and a selection of editions in preparation for its launch next month, check out the full range and bundled extras by following the link below.