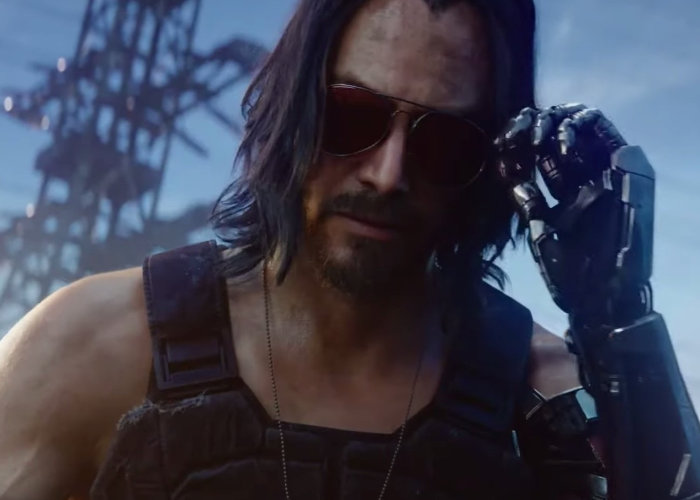 More information has been made available by Cyberpunk 2077 Quest Director Mateusz Tomaszkiewicz who tweeted a small teaser explaining that your character’s life path and choices made throughout the game will affect quests. Unveiled earlier this year Cyberpunk 2077 will launch on April 20th, 2020 and will be available to play on the Xbox One, PlayStation 4 and PC systems.

How will your character’s life path and choices made throughout the game affect quests? Listen to #Cyberpunk2077 Quest Director @MTomaszkiewicz shedding some light on that! pic.twitter.com/mbNMVA33p1

“It’s one of the things we’ve done with our scene system, and we’ve reworked it completely from the ground up. People were saying [that] our scene system [for The Witcher 3 was] one of the most advanced scene systems ever created, and frankly we [threw] it away and made a new one that is even better. We’ve just reworked it completely, and one of the reasons you will walk in the city and see all of those scenes happening all around you, and you go and talk to Placide, and Placide moves and talks to this woman and then to the vendor, and you move on and there are all these people around you. We can do all of that thanks to our scene system, and it’s really… it’s all seamless, right, so it doesn’t cut from one to another.”

Cyberpunk 2077 is now available to pre-order ready for its launch next year.