At the CES 2014 Consumer Electronics Show this week CyberPowerPC has unveiled their new Steam Machine range which starts at $499 and can be customised to suit your exact gaming requirements, specifications and budget. 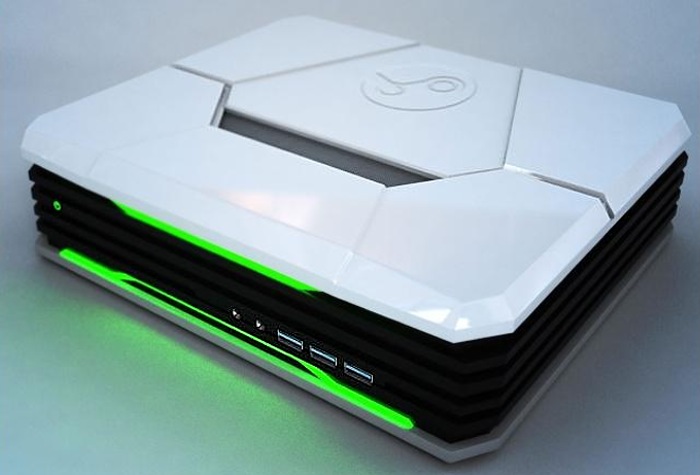 Unfortunately no details on the exact customisations have been released by as yet but as soon as more information becomes available we will let you know exactly what can be tweaked and with what. However both Steam Machine systems will ship with 8GB DDR3 1600MHz RAM and a 500GB SATA-III 720rpm hard drive with SteamOS pre-installed.

At the end of last year Valve sent out prototypes of its own Steam Machine hardware to 300 lucky beta testers, although these beta test systems were of a higher specification and estimated to be priced at around $1300.