With the launch of  AMD’s new Phenom II X6 CPU CyberPower has created a range of new gaming rigs based on the AMD CPU chip. With direct connect architecture the new AMD 6 core chips allow super fast responsiveness and performance even on the most demanding of software applications. 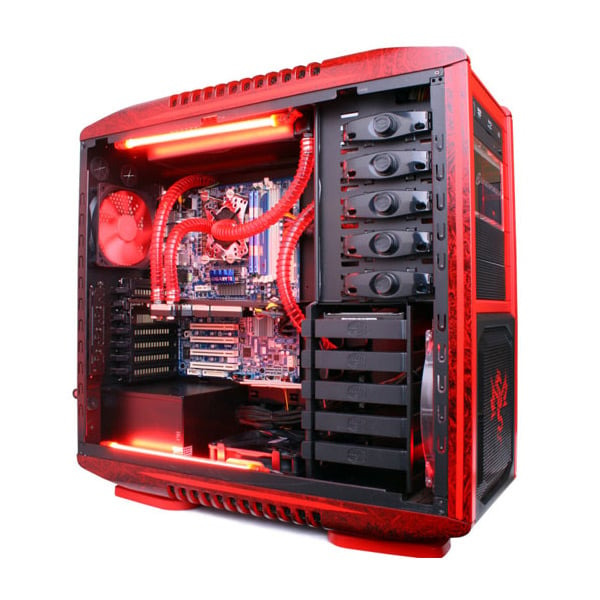