It looks like CyanogenMod 9 will bring a new music app to Android devices when it is released, and it comes with some interesting features which include motion controls for music playback as well as gesture controls.

The new CyanogenMod 9 Android music app also comes with integration for custom lock screens and downloadable themes, and it has been developer by Andrew Neal. 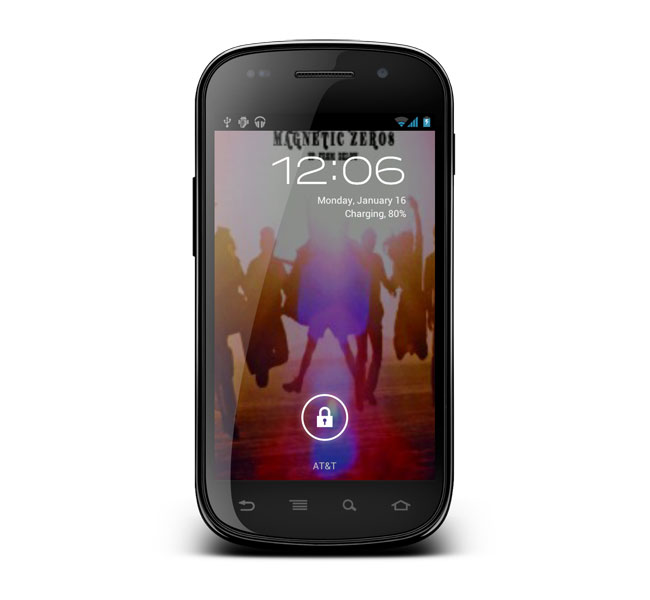 The new music app is designed to replace the stock music app for Android with CyanogenMod 9, and it is designed to be fully customizable, have a look at what Andrew had to say about the new app. 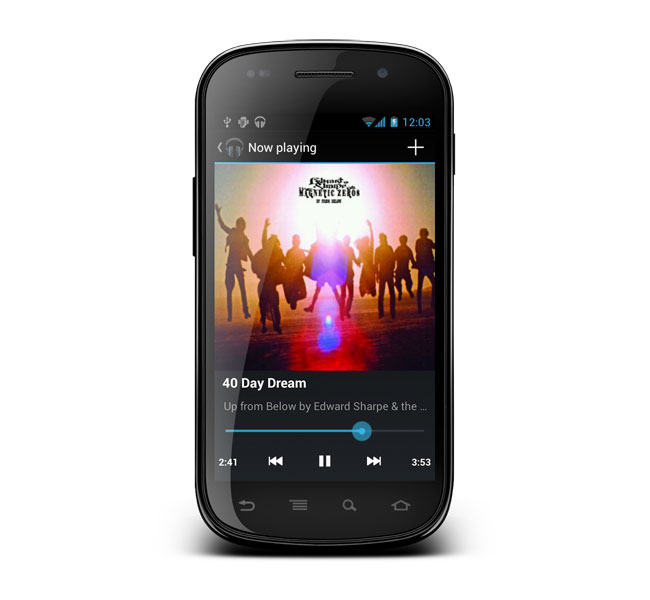 Last October I started playing around with the old, stock Music app. I was making small UI changes and, like anything, they were far from amazing at first. I’ve been teaching myself Java for a little over a year and starting to seeing the Music app progress has been a nice reward for time spent learning and using Java. The more I started playing around, the more exciting it became to experiment with what I could do. Eventually, I reached a point where the app could go places, and today I’m happy to announce where that is.