If you are looking forward to the launch of Crysis 2 due for release on Microsoft Windows, PlayStation 3, and Xbox 360 in March 2011. Check out the teaser video after the break, showing some great moves and features of the new Nanosuit in action. 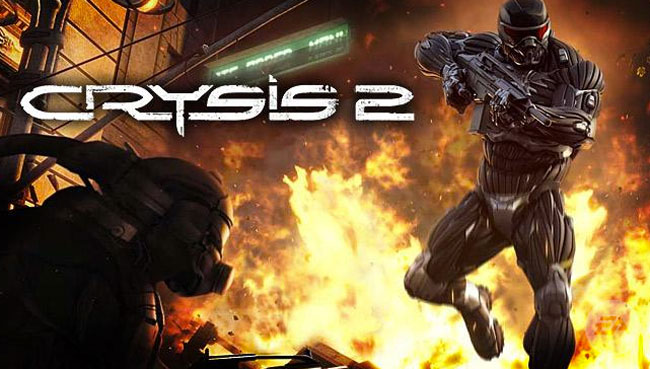 The new Crysis 2 Nanosuit includes the ability to cloak, super speed, a vicious ground pound and a hologram decoy to name just a few of the 60 available new Nanosuit modes available in the new game.

Crysis 2 is set in New York City in the year 2023, which has since been evacuated due to alien infestation. Similar to its predecessor, Crysis 2 will provide freedom to customize weaponry and abilities.